Bringing Families into the Picture 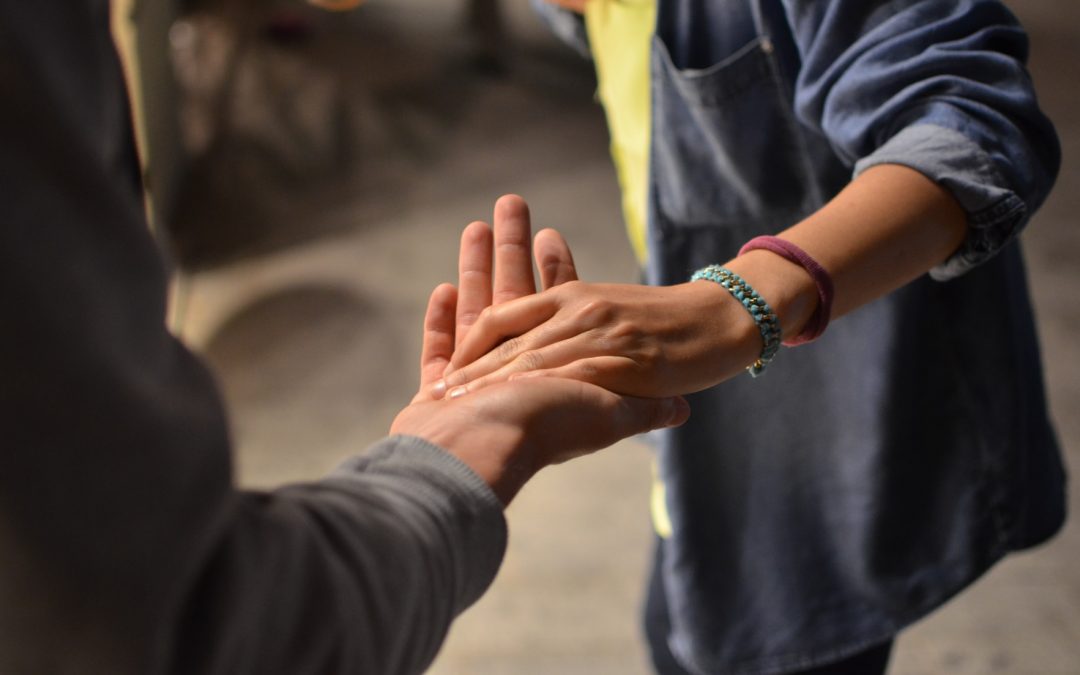 Conference: “Bringing Families Into The Picture”

International and National Presenters will be presenting their research and clinical expertise to present on bringing the family into the picture in mental health services. 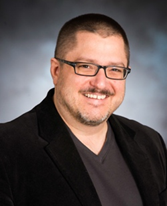 Robert F. Krueger PhD is Distinguished McKnight University Professor in the Department of Psychology at the University of Minnesota. He has authored numerous highly cited scholarly publications in areas such as Personality Disorders, Psychopathology, Psychometrics, Genetics, and Health. 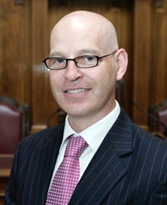 Daniel Flynn is a Chartered Clinical Psychologist with the Psychological Society of Ireland and Principal Psychology Manager co-ordinating Adult and Child and Adolescent Mental Health Psychology Services in the Health Service Executive (HSE) across counties Cork and Kerry, Ireland. He is an Adjunct Professor at the School of Applied Psychology University College Cork (UCC), Ireland. He has accumulated over 20 years experience of working in mental health services.

His clinical interests are in working with individuals who struggle to regulate emotions and engage in high risk self harm behaviours and considering the impact of these behaviours on families and systems. He is an accredited Dialectical Behaviour Therapy (DBT) therapist with the Society for DBT UK and Ireland (Sfdbt). He has been involved in delivering DBT based interventions, staff training and applied research.

He has been the clinical lead for the national implementation of DBT in the Irish Mental Health Service since 2013 and is a Family Connections Leader trainer having delivered training in Ireland, the UK, Spain and Poland. 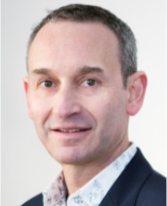 Andrew Chanen is Deputy Research Director and Head of Personality Disorder Research at Orygen, the National Centre of Excellence in Youth Mental Health and a Professorial Fellow at the Centre for Youth Mental Health, The University of Melbourne. He is also Director of Clinical Services at Orygen Youth in Melbourne, Australia.

Andrew’s clinical, research and knowledge translation interests lie in prevention and early intervention for severe mental disorders, principally personality disorder, along with mood and psychotic disorders. He established and directs the Helping Young People Early (HYPE) program, a clinical, research and knowledge translation program investigating the understanding of and prevention and early intervention for severe personality disorder, particularly borderline personality disorder in youth. HYPE has been recognised with several awards for advancing healthcare.

Andrew currently receives grant funding from the National Health and Medical Research Council (NHMRC), has over 100 scientific publications and a forthcoming book, Early Intervention for Borderline Personality Disorder, to be published by Cambridge University Press. Andrew serves on several Editorial Boards and on a number of expert mental health groups, including the NHMRC BPD Guideline Development Group. 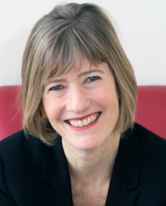 In 1999, she jointly founded the award-winning Helping Young People Early (HYPE) program, an early intervention program for borderline personality disorder in young people. She coordinated the HYPE clinical program for 12 years, and established the HYPE service development and training program. She has maintained a research role in the HYPE program, and currently her clinical interest is in supporting families and friends of young people with BPD. 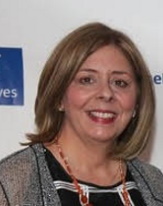 Lynn Courey is the Founder of The Sashbear Foundation, a registered Canadian charitable organization created in memory of her daughter who died by suicide in June of 2011. Lynn has been advocating awareness about the NEABPD Family ConnectionsTM skills program and that families matter.

Trained as a Family Connections leader through the National Education Alliance for Borderline Personality Disorder (NEABPD), Lynn and her organization offer, across Canada, the Family ConnectionsTM program, a skills educational program for families of loved ones living with mental health challenges.

Lynn was involved as a co-investigator in the initial proposal development of the YouthCan Impact research study which served as a proof of concept for the creation of integrated service hubs across the province of Ontario to address gaps in the youth service system.

She has been invited to speak at numerous Mental Health conferences in Canada and around the world to raise awareness about emotion dysregulation, suicide prevention and the importance of disseminating life coping skills to promote mental health resilience.

Lynn has been awarded the 2014 Outstanding Graduate in Human Services category Award and is one of the Recipients of the 2017 “CAMH award “150 Canadians for mental health difference makers”.

Clinician Connections (CC) program will be provided by renowned International guests from Ireland; Professor Daniel Flynn and Dr Mary Kells, who are visiting Australia to share their CC Program in QLD. This is the first offering of CC in Australia and it is proudly sponsored by Metro South Mental Health and Addictions Services (MSMHAS) in conjunction with the Family Connections Leader Training. 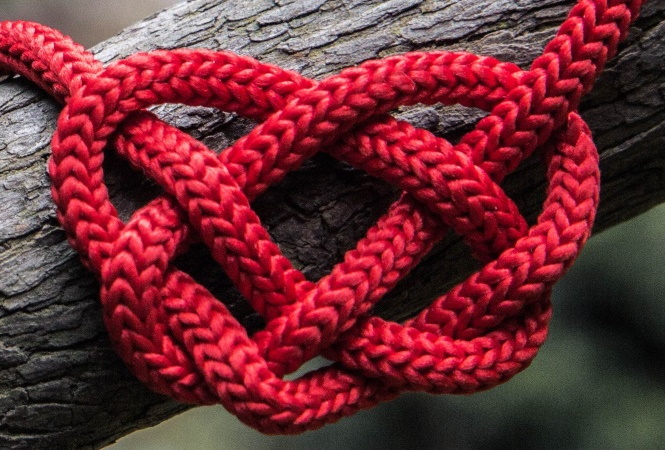 
The internationally renowned Family Connections program is an evidence-based program that provides peer support, psycho-education and skills anchored in dialectical behaviour therapy (DBT) for partners, families, friends and carers of people with Borderline Personality Disorder (BPD) or traits of BPD, as well as problems with emotion dysregulation.

Participants of the FCLT will be trained as Volunteer Leaders of the Family Connections program and will be expected to commit to commence leading groups within one to three months of completing the training.